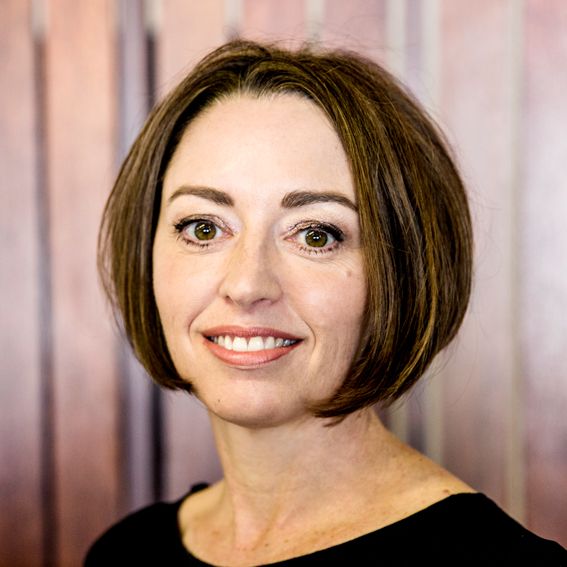 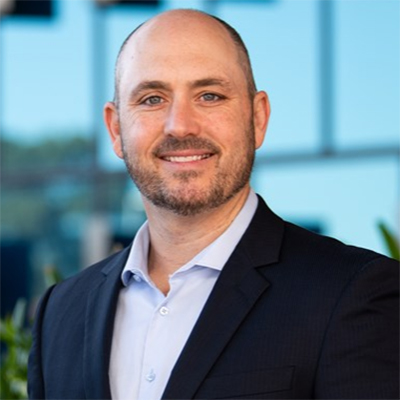 Dr Scott Whiting is an Upper GI, Bariatric & General Surgeon who has recently returned home to Townsville with his wife and children after completing training in Upper GI and Bariatric Surgery in both Australia and overseas.

Scott is a true North Queensland local having spent his formative years in the Atherton Tablelands before moving to Townsville for his schooling. During his senior schooling, Scott played Rugby League and earned a scholarship with the North Queensland Cowboys. He went on to play through the grades, including first grade. While playing football, Scott undertook a Bachelor of Sport and Exercise Science through James Cook University and also worked mentoring young people at the Cleveland Youth Detention Centre.

Scott then undertook his medical studies at the University of Notre Dame in Freemantle, Western Australia where he graduated with Honours and a Dean’s Commendation. Following medical school, Scott returned to Townsville to complete his junior medical and general surgical training and obtained his FRACS in 2017. Scott completed a dedicated Bariatric Surgery fellowship at North Shore Hospital in Auckland, New Zealand, one of the most well-respected public services in Australasia.

Scott has gone on to complete an accredited post training fellowship with the Australia and New Zealand Gastric & Oesophageal Surgery Association (ANZGOSA), with posts in Newcastle, NSW and at the Norfolk & Norwich University Hospital in the United Kingdom, a renowned unit in Europe offering totally minimally invasive upper gastrointestinal cancer surgery.